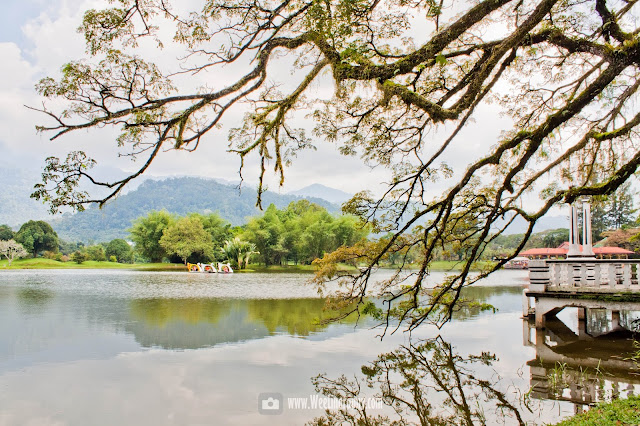 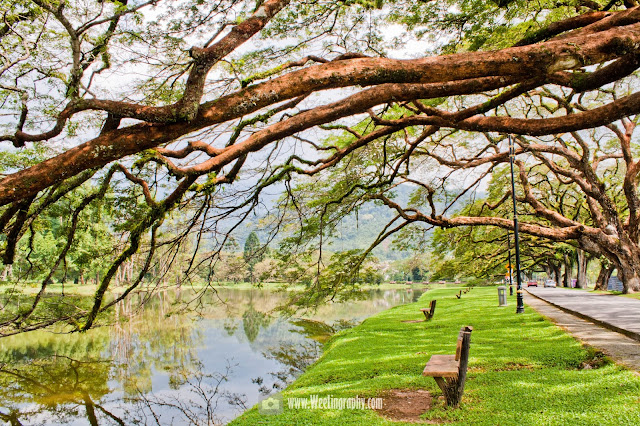 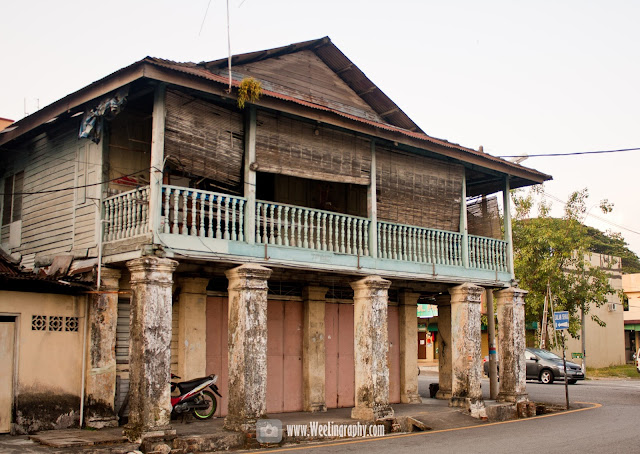 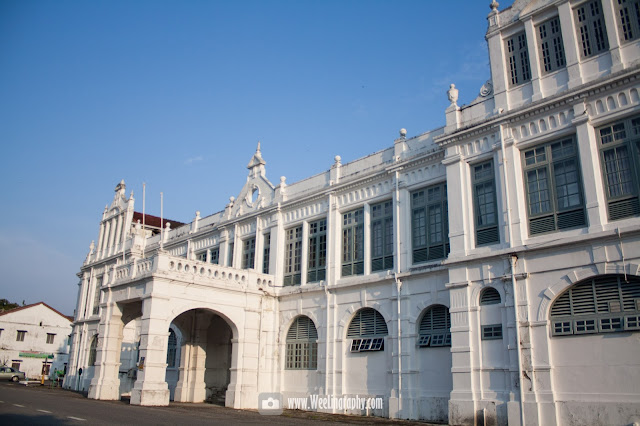 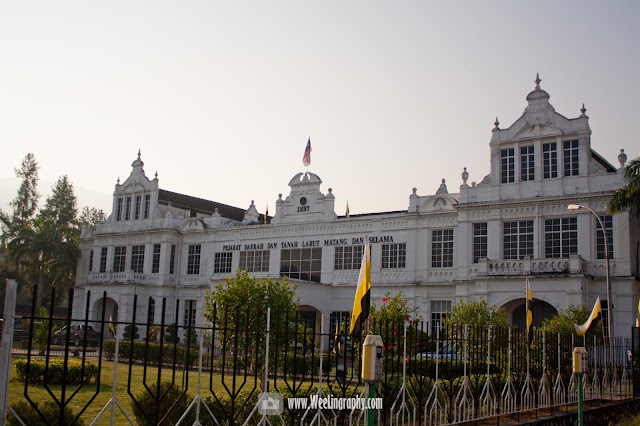 the now land office of taiping 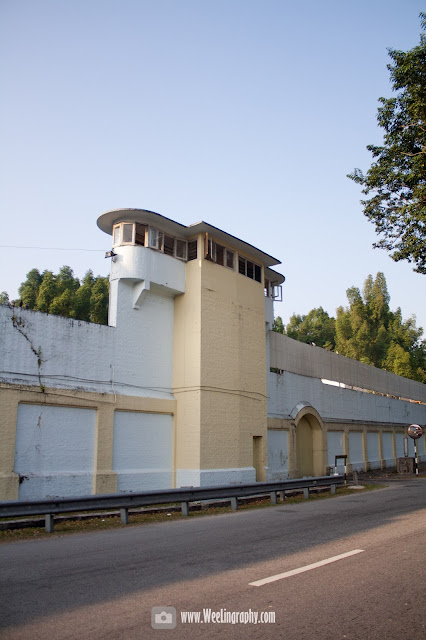 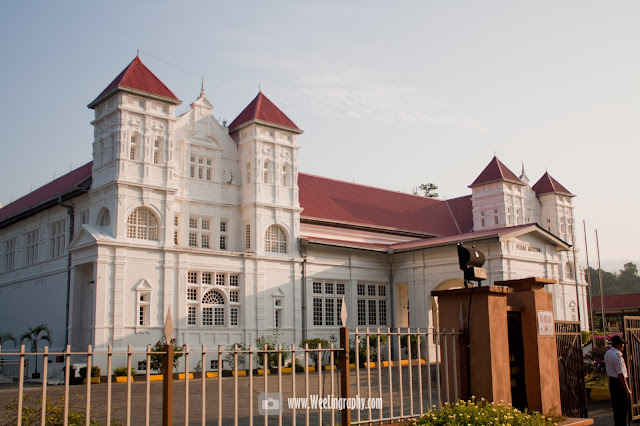 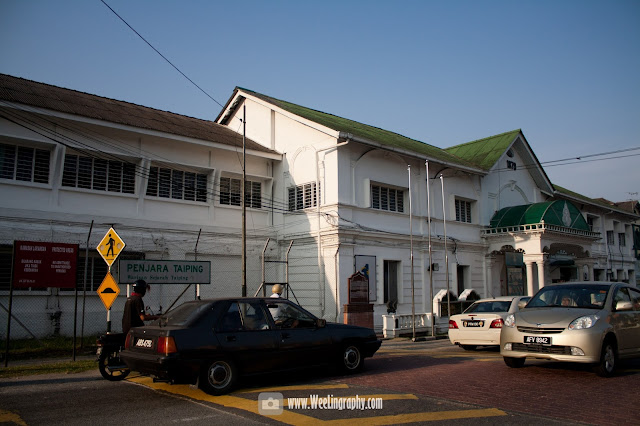 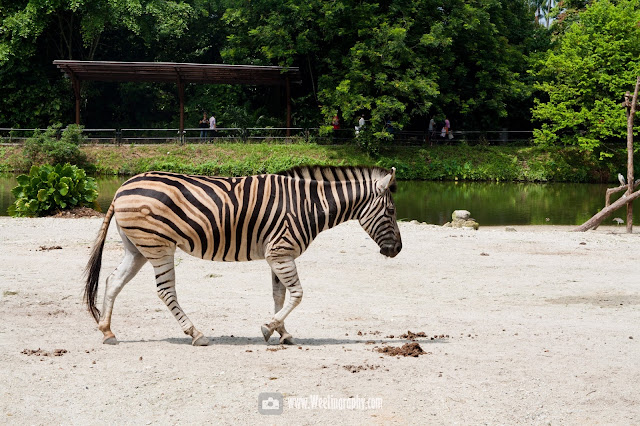 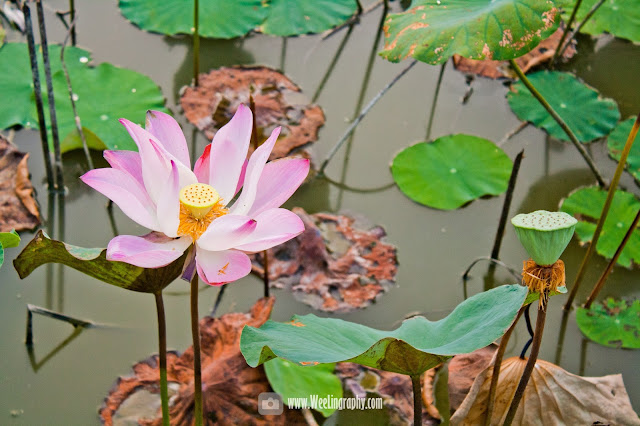 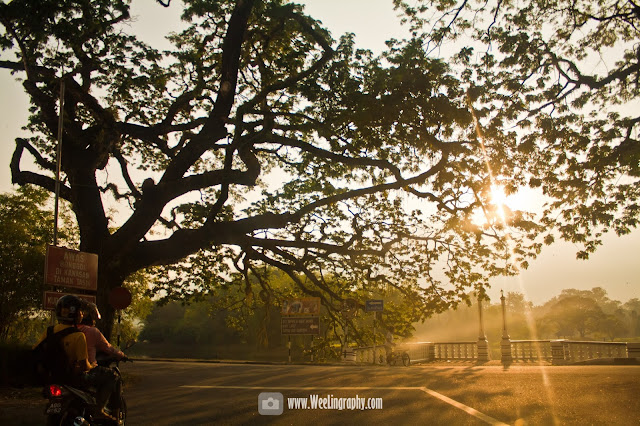 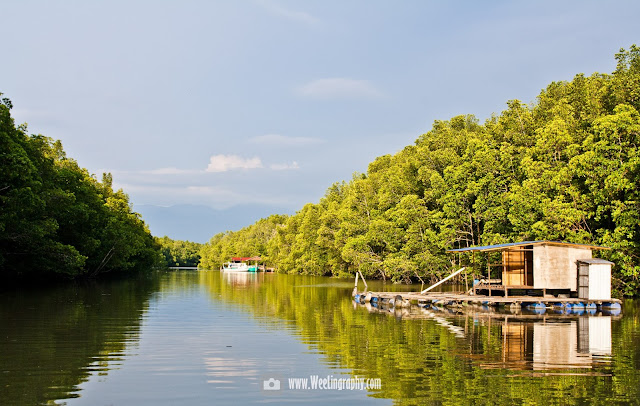